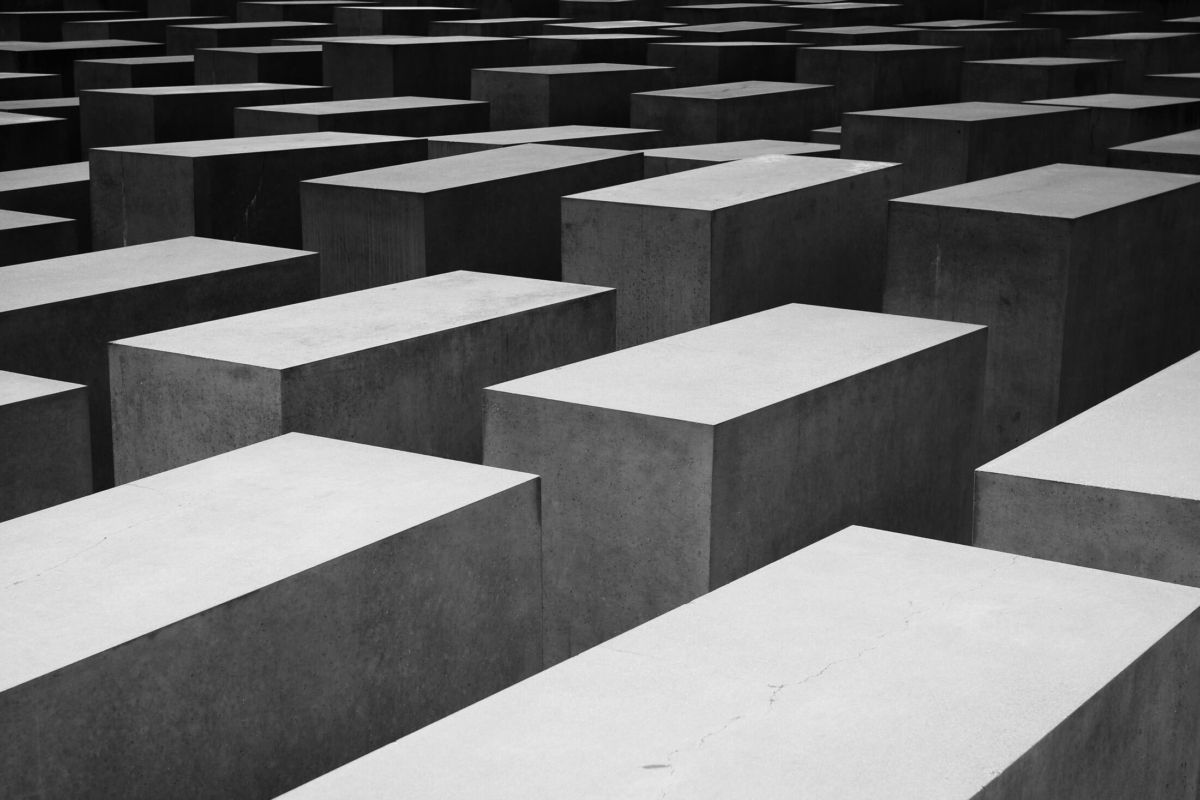 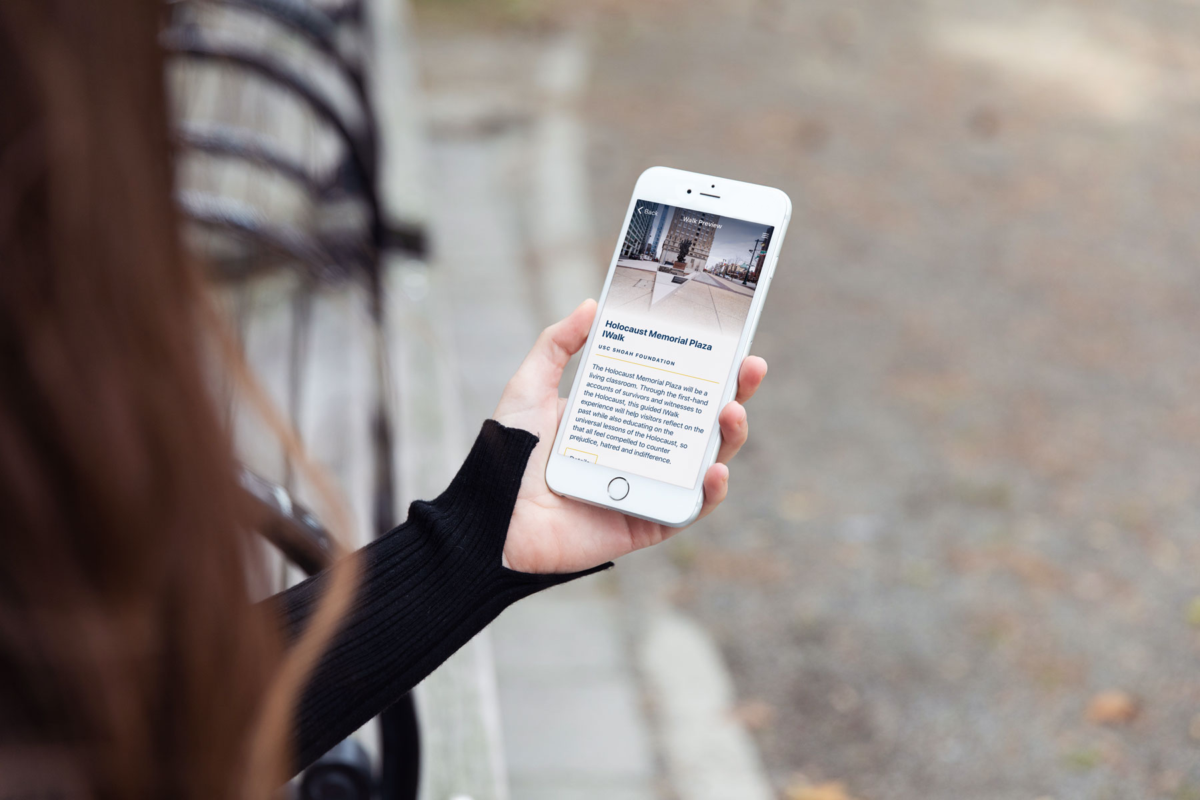 As a new generation of students becomes increasingly digitally native, and grows further from the collective memory of the 20th century, history educators are increasingly embracing technology to better connect the lessons of history with the present.

In 2019, USC Shoah Foundation - The Institute for Visual History and Education—a nonprofit organization dedicated to making Holocaust testimonials a compelling voice for education and action—sought a partner capable of creating a thoughtul digital educational platform to bring in-person locations to life.

The Institute’s aim: an easy-to-use educational app where students and teachers can experience digital tours of historical places and events alongside primary-source testimonials from the Visual History Archive, which houses over 55,000 from survivors and witnesses to the Holocaust and other genocides. Having created and successfully beta-tested a prototype in Hungary, the Institute needed a partner capable of robust feature development, and scaling the app to support localized tours across European and U.S. locations. Impressed with our portfolio in edtech, the Institute approached Substantial.

Substantial started with product discovery to gain a deep understanding of the prototype’s functionality, and help the Institute’s team consider the app’s challenges in new ways. To map solutions to the existing app’s performance, reliability, analytics, and scalability, the Substantial team conducted a technical audit, quickly prototyped a more accessible UX, and began architecting the app’s technical foundation.

During the initial technical build, our team recognized that while Xamarin Forms was the client’s preference, React Native would support the app’s vision more comprehensively and sustainably. The team held collaborative feedback sessions, and aligned with USC Shoah Foundation on our recommended solution to pivot to React Native and provide training support as their team embraced a new language. From there, we moved into a collaborative development phase to build the MVP in just 10 weeks. 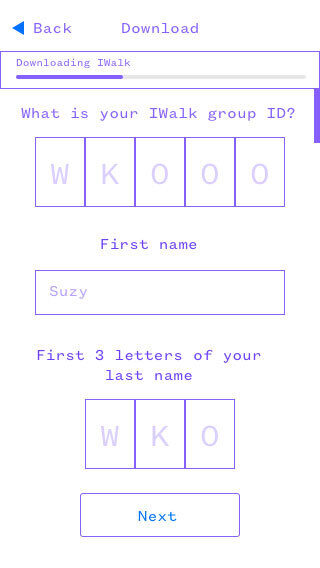 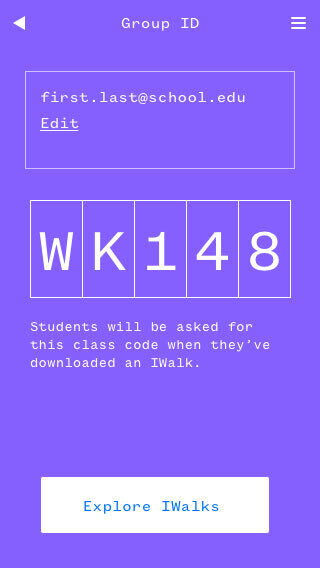 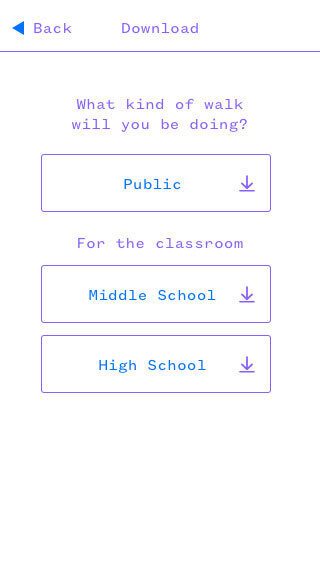 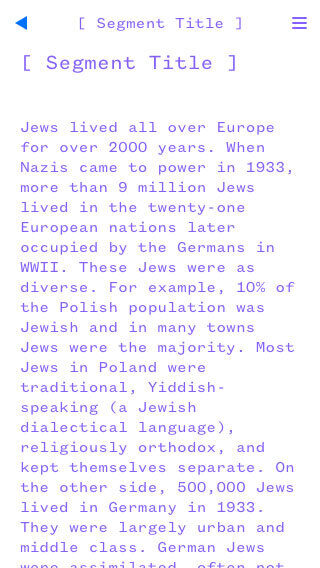 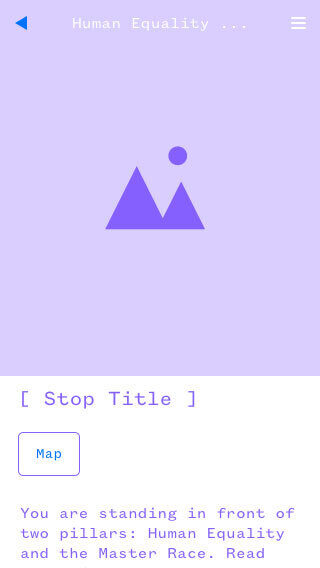 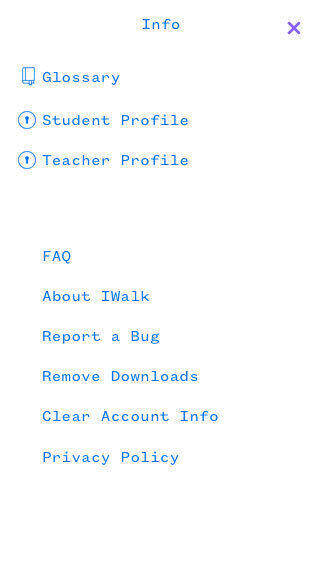 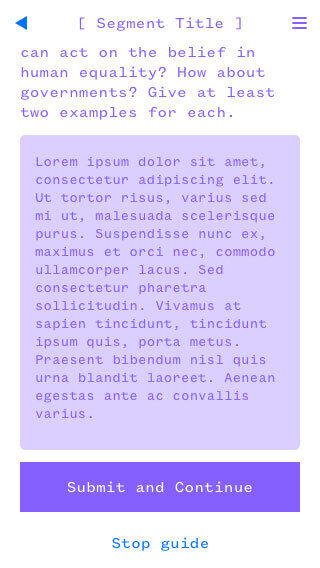 With intentional design at the core of our philosophy, our designers and developers considered the pedagogical needs and sensitive social context of the platform. Hoping to provide a compassionate learning experience for inherently difficult subject matter, we kept the color palette neutral, avoiding colors that could elicit happiness or excitement, and created wireframes to support easy comprehension of long-form text alongside photo and video. With the user journey design, Substantial also built a brand identity system and logo integrating the Institute’s existing brand identity.

While design and localization played a central role, accessibility was also essential. The app needed the functionality to serve users of all ability levels, and readiness for use in a variety of weather conditions and noisy urban locations—how would students use the app and submit questions in trafficky streets or bright sun? Using React Native’s updated API, we built extensive accessibility features like voiceover functionality, larger type sizes and single-column layout for readability, scalable SVG icons, inverted color mode integration, and high contrast for outdoor environments. 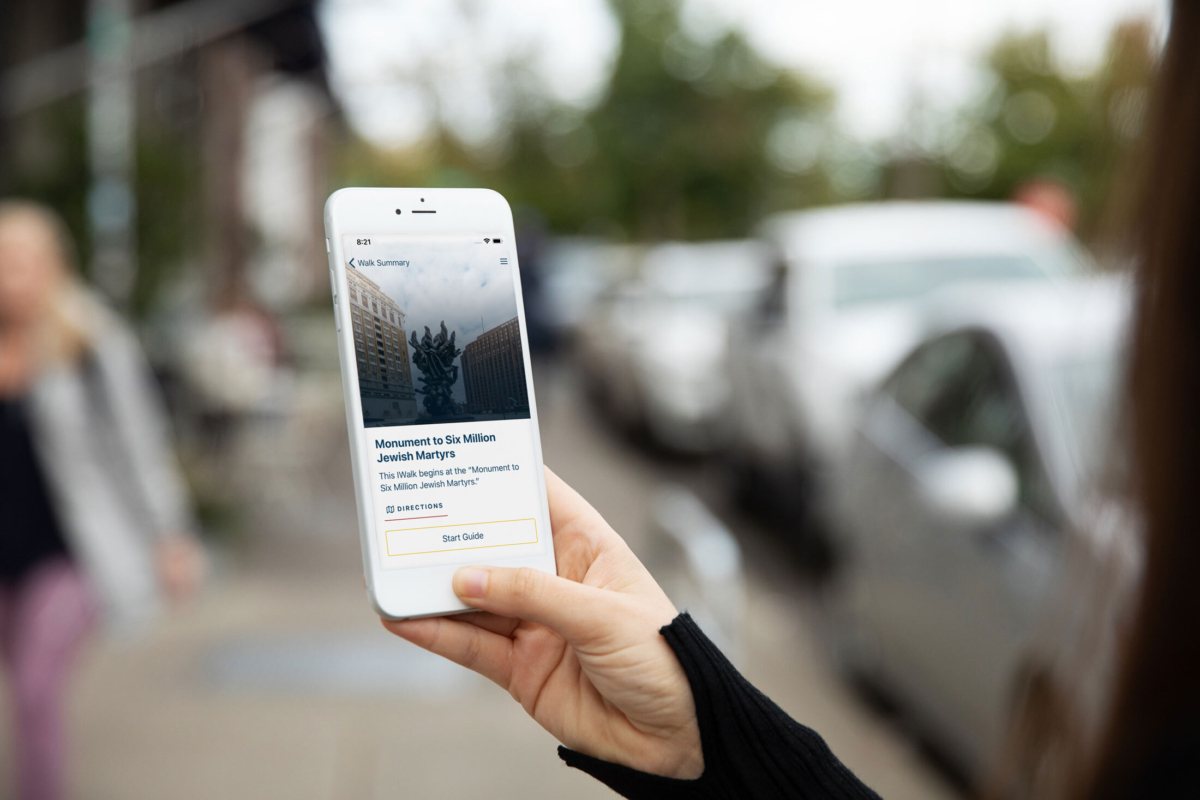 “
I’m here [in Budapest] with a group of students and I got to experience my first IWalk on location in a historic site and I have to tell you, it was quite powerful. The students were so engaged… as were the grown-ups with us. ”
Jenna Leventhal : Associate Director of Education / USC Shoah Foundation

One of our proudest client collaborations, the IWalk app launched to both iOS and Android platforms in only 27 weeks, introducing 30 IWalks across seven countries and eight languages. Two days after launch, the Substantial team flew to Philadelphia for the first teacher onboarding. Feedback from teachers and students validated the app’s educational efficacy—teachers felt that the app had transformed the learning experience, and that the UX was foolproof even for non-technical users. 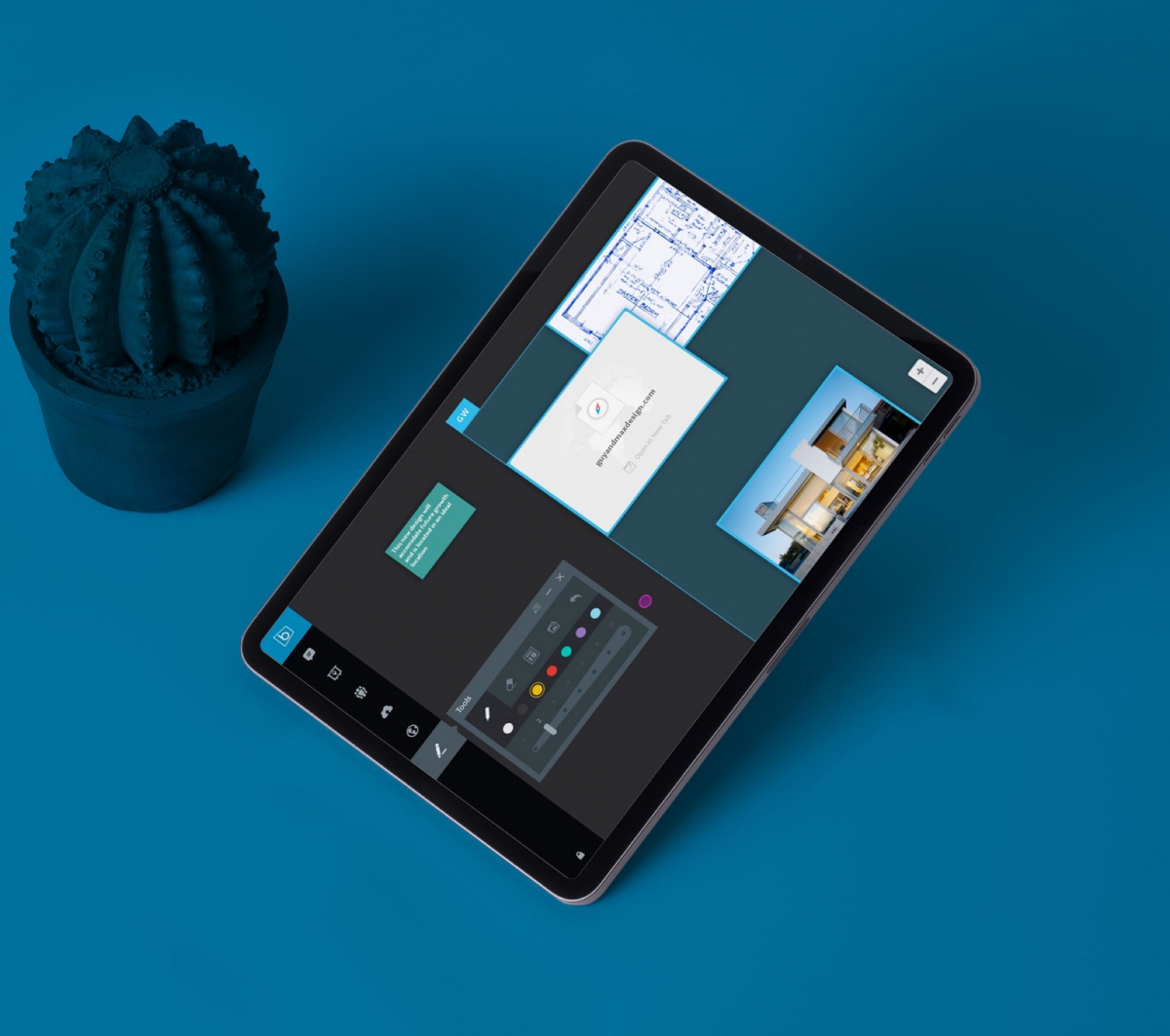 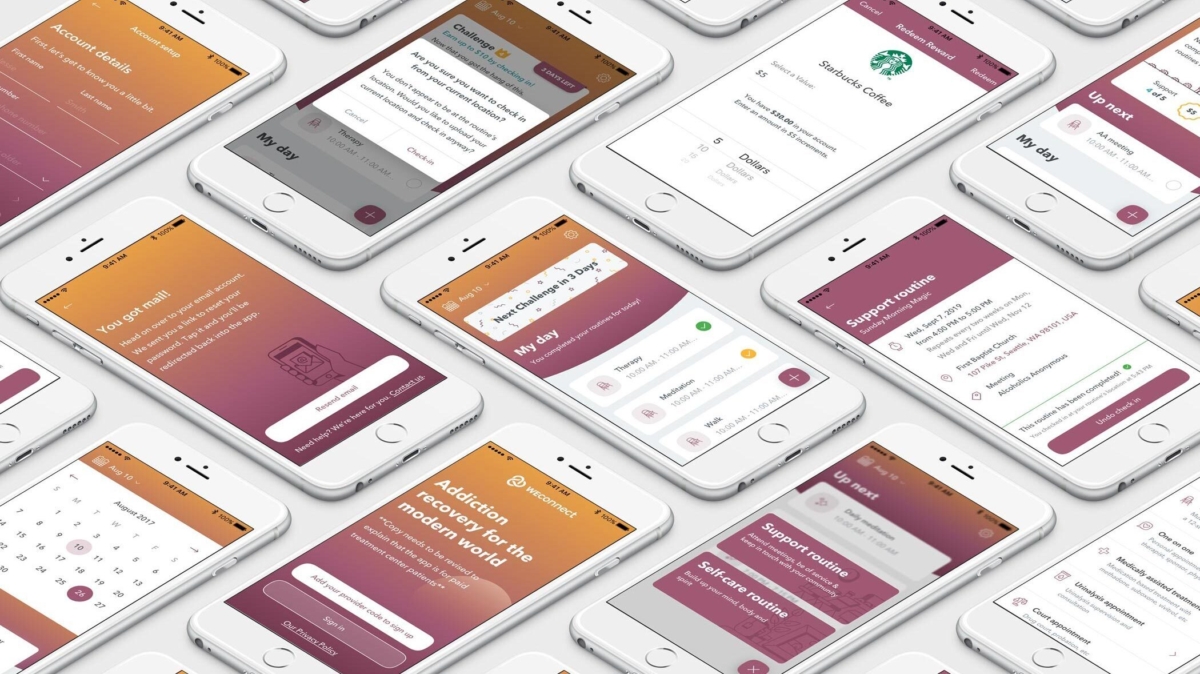 A powerful platform that allows teams to collaborate from any device, on a global scale

Applying the power of technology to empower people recovering from addiction